EMP Attack: Not Much Accuracy Required

An article on Riskhedge highlighted again the possibility of an EMP attack on the United States, most likely from North Korea though the threat from Iran has not gone away.

These are missile attacks that could and would likely be launched from a ship in international waters in the Eastern seaboard of the USA.

Many of you will remember articles about the EMP threat years, even more than a decade ago, which would “plunge the U.S. into the 19th century”.

Is EMP Hype Or Real?

Sadly, the EMP threat is very real; and despite numerous warning from the most trusted sources the U.S. Congress has done nothing to encourage or fund the hardening of our nations electrical grid and infrastructure.

In fact, other than building bridges to nowhere and the over-hyped “shovel-ready” projects funded years ago that were proceeding anyway – only without the expensive “this project is funded by…” signs – very little has been done to bolster the crumbling infrastructure of the country in ANY regard.

Instead it seems the only thing we are really intent on is:

Make sure it’s detonated at approximately the right altitude (altitude unknown, but high) and the bigger the blast the better.

Once that happens, pretty much everything that’s electrical within hundreds of miles or more gets fried by excessive burst of electricity; unless it’s shield, which few things are. 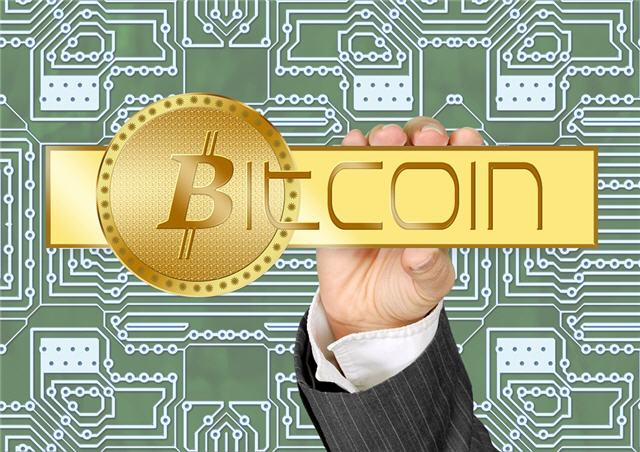 What won’t work after an EMP:

It gets ugly fast!

And the fix takes a long time; next question being who will do the fixing if their home is uninhabitable?

Some scientists say the risk is remote…

Yet even sun spots can generate EMP, though not on the scale of a high altitude nuclear device detonation.

From what I have read, Iran is probably more technically qualified to pull it off and for a number of reasons has not tried (that we know of).

Quite honestly, I don’t know how anyone who lives in anything OTHER than a remote rural area could be prepared or equipped.

Having shielded generators, food and water will be of no good if your neighbors hear the generator, see your lights or guess you have food and water.

No, I don’t think you can just shoot them all…

You would be better off to hunker down and wait as silently as possible for them to die off from other causes of death.

I could even easily imagine government troops of one kind or another confiscating your stash “for the common good”; translated, that means for benefit of the politically privileged.

The Role Of Gold and Silver in EMP Attack

Silver and to a lesser extend Gold can be used to trade among those surviving yet I don’t really stress buying precious metals in anticipation of EMP attacks.

For one thing, if you do have to grab the go bags and run, Silver & Gold are going to weigh you down – along with all that ammo.

With the exception of a certain amount to keep close at hand, we would rather not have to worry about storing and protecting our precious metals.

Instead we recommend taking a look at a trusted storage facility like this.