You are here: Home / What Happened To Louis James?

If you’re a Casey Research subscriber from a few years ago you may be asking “what happened to Louis James?”

Louis James was the pen name of an very talented speculator/writer mentored and groomed by Doug Casey himself. A lot of newsletter subscribers made a lot of money following his advice.

Things change, though, and Casey Research was bought out and the new owner implemented some – foolish in my mind – policies that prevented the writers from having “skin in the game” on the stocks they recommend. 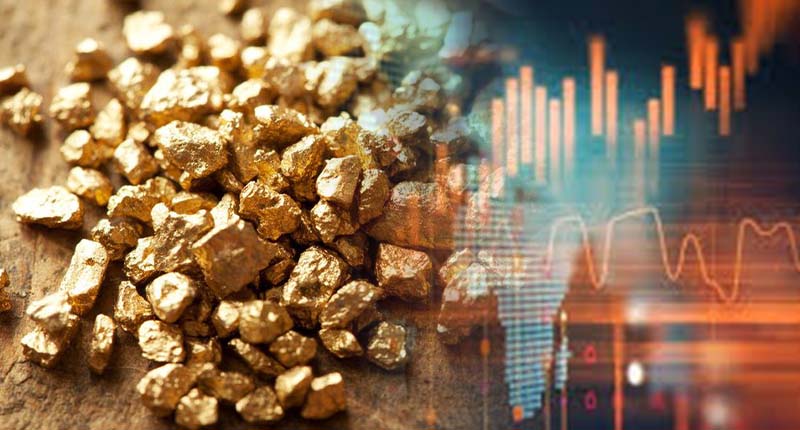 I get it, they don’t want “front running”…

Yet, Casey didn’t allow that. They had a 3 day waiting policy that was quite fair and I believe effective. Authors would give their audience 3 days to act on a stock recommendation before they did.

Jeff Clark was another writer who I believe found fault with the new policies and also went off on his own, though I think he now works for Mike Maloney and GoldSilver.com.

You see, sharp speculators actually WANT the people whose stock advice they take to have “skin in the game“. Who wants to pay to follow the stock equivalent of the weatherman? The weatherman, as you probably know, is one of the highest paid professions where you get paid to be wrong at least half the time!

I am not just happy to have my advisor make money when I make money and lose when I lose… I insist on it!

Catching Up In Puerto Rico

As shown in the picture at the top, I caught up with Lobo and a very nice burger/bar near San Juan recently.

While this is the first time we ever met in person, I felt like I was meeting with an old friend since I had been reading his materials for what, 2 decades? Throw in some email correspondence and it really made a personal meet very enjoyable.

If you enjoyed reading Casey’s International Speculator when “Louis James” was at the helm, you’re going to want to check out the Independent Speculator, or at least get your feet wet while checking your portfolio against his “My Take” indexed list.

I think you’ll be impressed and you certainly will be glad you found out what happened to Louis James!